Today, a bipartisan group of congressmembers introduced the Fighting Foreign Influence Act. The legislation would reduce the influence of corrupt foreign governments on American policy and politics by prohibiting former high-ranking military officers, members of Congress, and senior-level political appointees from lobbying for foreign governments, and by requiring greater transparency of foreign funding given to U.S. nonprofits, among other measures.

Scott Greytak, Director of Advocacy for Transparency International U.S. (“TI U.S.”), said the following on the introduction of the Act:

Last week, Americans learned that the retired Marine Corps four-star general who commanded NATO forces in Afghanistan is under investigation by the FBI for allegedly not disclosing his work as a lobbyist for the government of Qatar. But whether this alleged lobbying was properly disclosed or not misses the point—former high-level military and political leaders in the United States should never be able to sell their influence to foreign governments. Period.

This is not an isolated incident of a foreign government trying to influence U.S. policy and politics. Over the past decade, corrupt authoritarian governments, including Russia and China, have devoted hundreds of millions of dollars to influencing, undermining, and sowing division in democracies around the world—including in the United States—in order to grow their economic and geopolitical influence.

A group of Republicans and Democrats are united behind a solution that would stop this practice and close the revolving door between high-level government service and lobbying for foreign governments. Congress must take up this proposal now to protect the security and integrity of the United States Government from secret and corrupt foreign influence.

Transparency International U.S. is part of the world’s largest coalition against corruption. In collaboration with national chapters in more than 100 countries, we are leading the fight to turn our vision of a world free from corruption into reality. 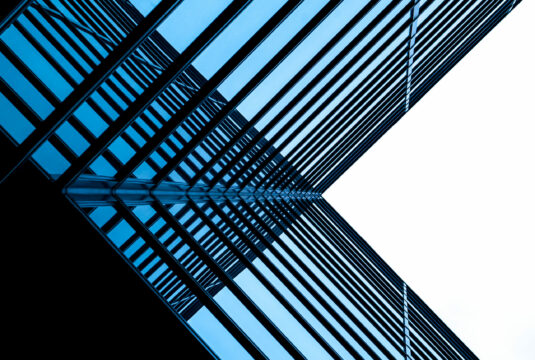