New Law Protects Those Who Call Out Corruption

A statement from the U.S. office of Transparency International
December 27, 2021

The TRAP Act will protect the U.S. legal system from the abuse of “red notices” issued by the International Criminal Police Organization (“INTERPOL”), develop a strategy for addressing INTERPOL abuse, and create a public report that names those countries that repeatedly abuse INTERPOL notices for political purposes.

Scott Greytak, Director of Advocacy for TI-US, said the following on the passage of the TRAP Act:

There’s nothing that corrupt leaders fear more than free speech. For years, corrupt governments have used INTERPOL’s “red notices” to try to silence and retaliate against those who call out their corruption, including journalists, whistleblowers, and anticorruption activists. International law enforcement must not be used to advantage dictatorship and kleptocracy.

TRAP will help ensure that the world’s law enforcement network can no longer be used to silence corruption’s critics, by injecting into INTERPOL much-needed due process, transparency, and rule-of-law practices. Perhaps most importantly, TRAP codifies into U.S. law that the United States may not extradite the subject of a red notice based solely on an INTERPOL red notice. This will ensure that American law enforcement is not conscripted into corruption and doing the dirty work of dictators.

We thank Senators Wicker and Cardin, Representatives Wilson and Cohen, the Helsinki Commission, and the Caucus against Foreign Corruption and Kleptocracy for their leadership on this critical issue. 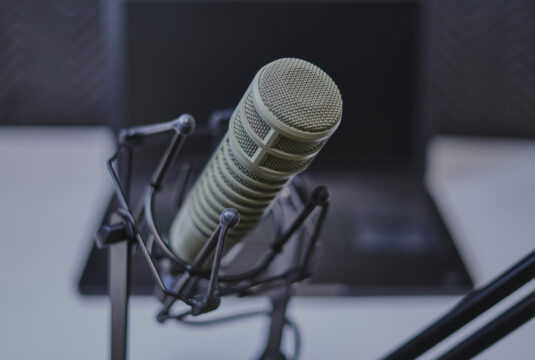